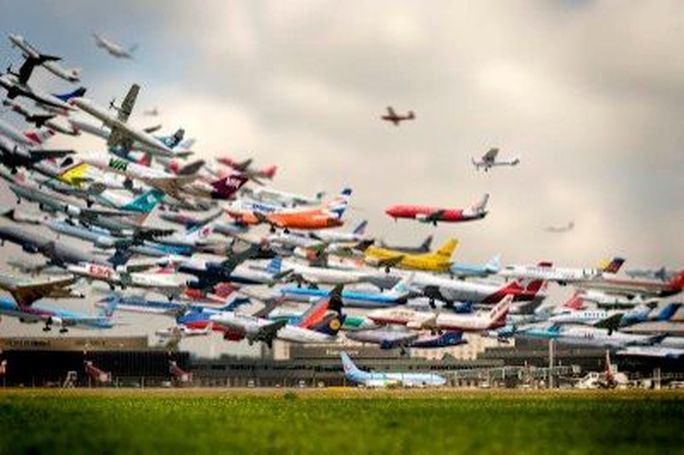 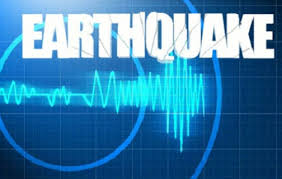 A catastrophic earthquake hits Canada's West Coast. In Fault Lines CBC Vancouver Seismologist Johanna Wagstaffe guides you through two disastrous scenarios so you can prepare yourself, your family, and your neighbours.
Fault LInes

I happened upon this website today (10/16/16).  It is a great example of what you can do with website design.
Ancient Chinese Art

Surrey Library Resources - USE YOUR RESOURCES WISELY!!!!! (click button below)

Math Facts Which Give You Grief 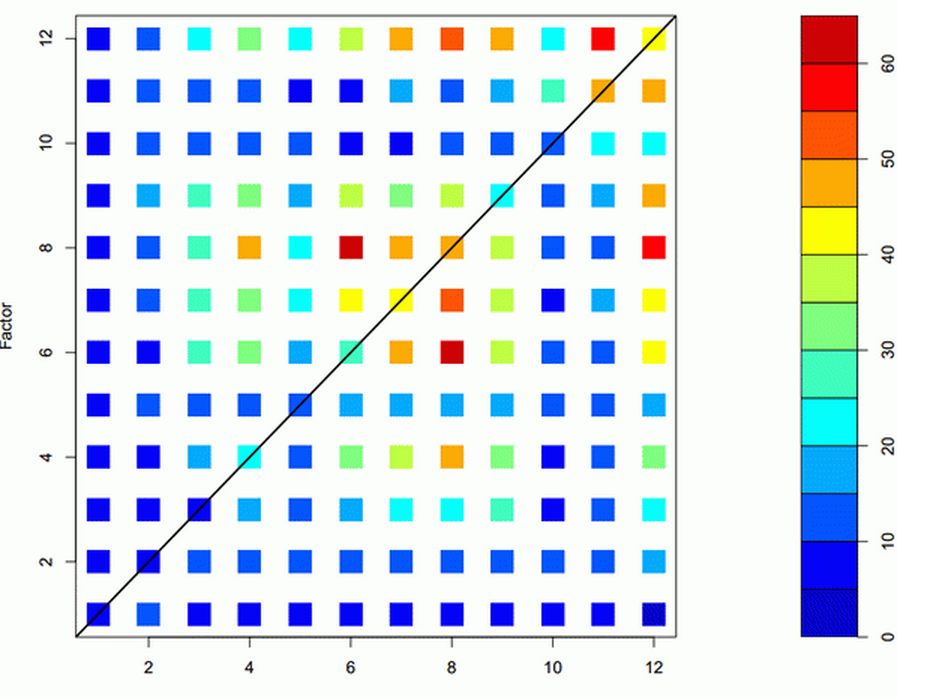 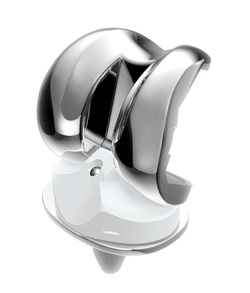 Use this link to try Edheads Virtual Knee Surgery.

A Division of Dots 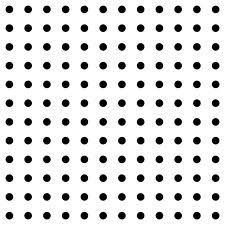 Move your cursor over the dot.  What happens?

Close-Ups of the Human Eye 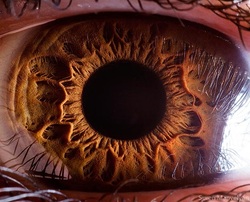 Check out this blog's entry on the close-ups of the Human eye:

A public school teacher was arrested today at John F. Kennedy International Airport this morning as he attempted to board a flight while in possession of a ruler, a protractor, a compass, a slide-rule and a calculator.  At a press conference just before noon today, Attorney General Eric Holder said he believes the man is a member of the notorious Al-Gebra movement.  Although he did not identify the man, he confirmed the man has been charged by the FBI with carrying weapons of math instruction.

‘Al-Gebra is a problem for us’, the Attorney General said.  ‘They derive solutions by means and extremes, and sometimes go off on tangents in search of absolute values.’  They use secret code names like ”X” and “Y” and refer to themselves as “unknowns” but we have determined that they belong to a common denominator of the axis of medieval with coordinates in every country.  As the Greek philosopher Isosceles used to say “There are 3 sides to every triangle.”  The Attorney General went on to say “Teaching our children sentient thought processes and equipping them to solve problems is dangerous and puts our government at risk.”

Try and see if you can complete the puzzle. 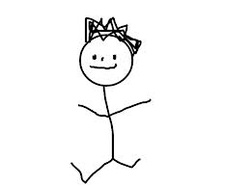